Recent Fire Damage Before & After Photos 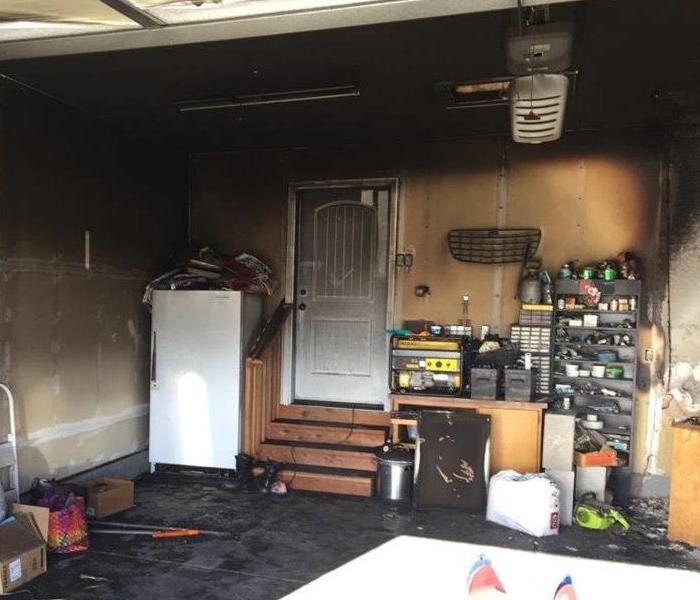 A recent SERVPRO loss occurred after a homeowner reported a space heater had caused a fired in their garage. During these cold Idaho months we are tempted to ke... READ MORE 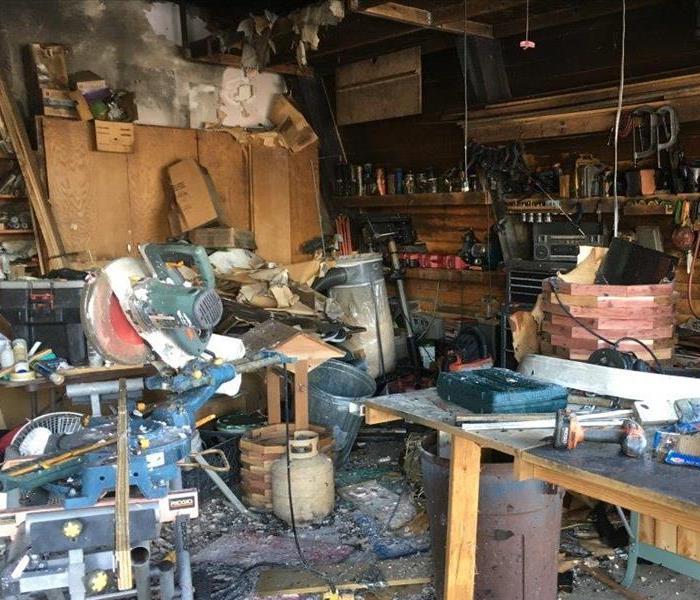 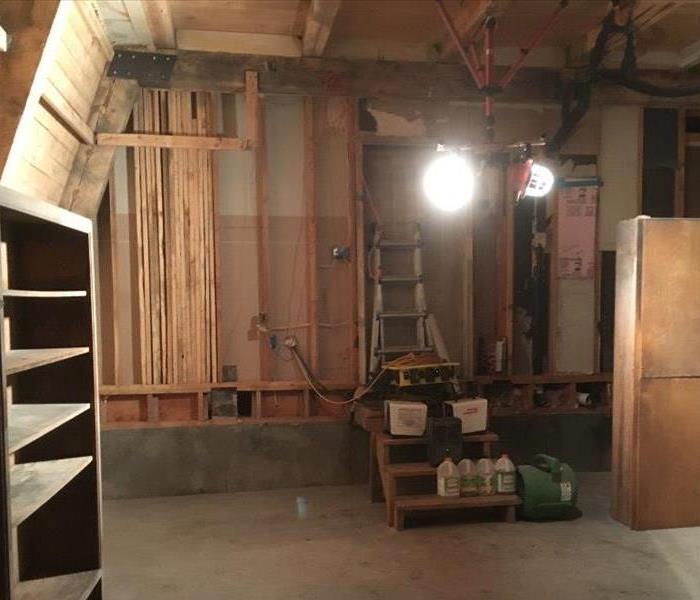 To save on building costs many garages are unfinished and homeowners can easily take this moment to inspect wires to determine if there should be some electrica... READ MORE 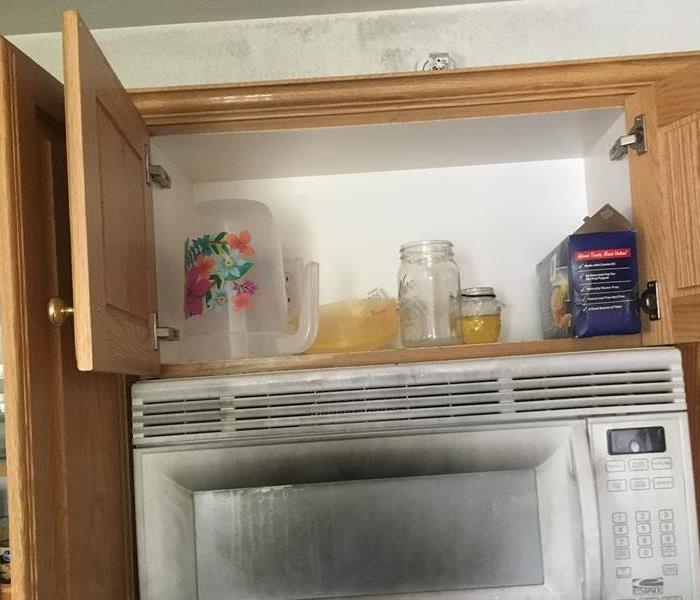 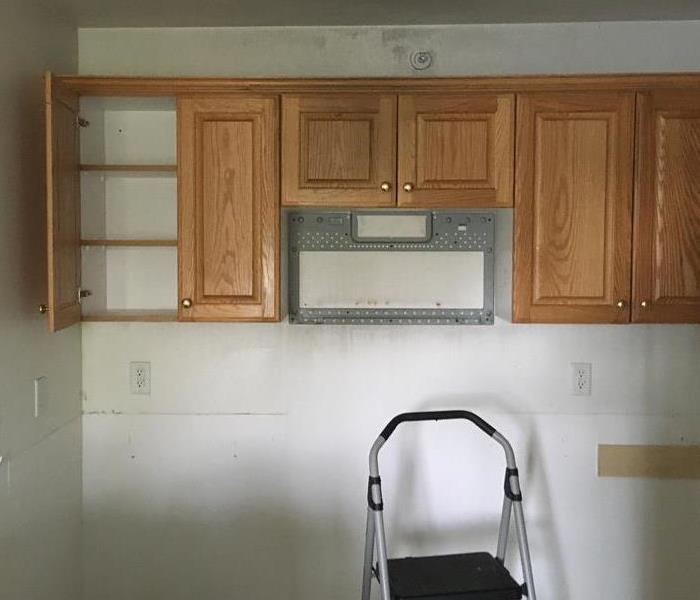 An apartment in Rexburg, ID sustained smoke and fire damage when a pan was left on the stove and forgotten. The result was smoke stain an of course odor. The ... READ MORE 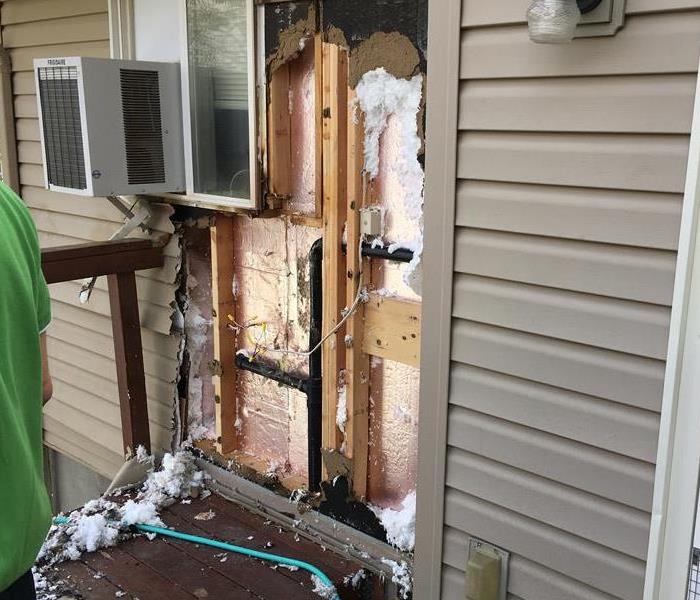 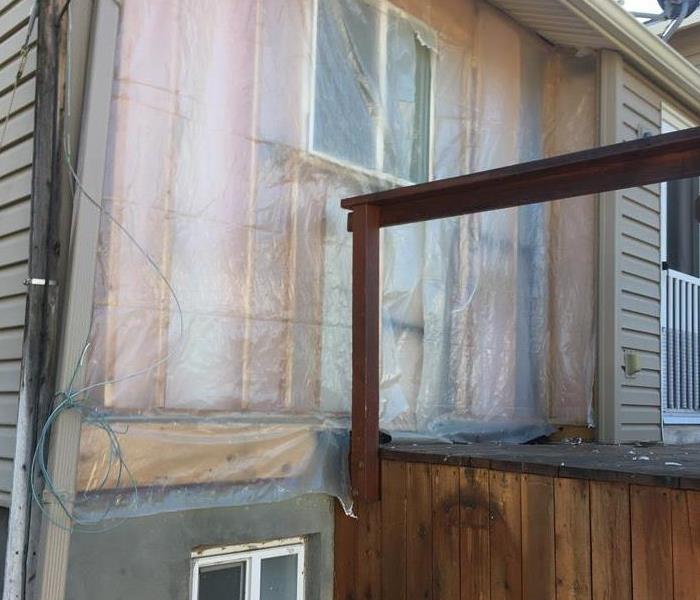 Terrific end of summer BBQ turned into a crisis because the BBQ grill was placed too close to the home and caught the house on fire. Once the fire was put out,... READ MORE 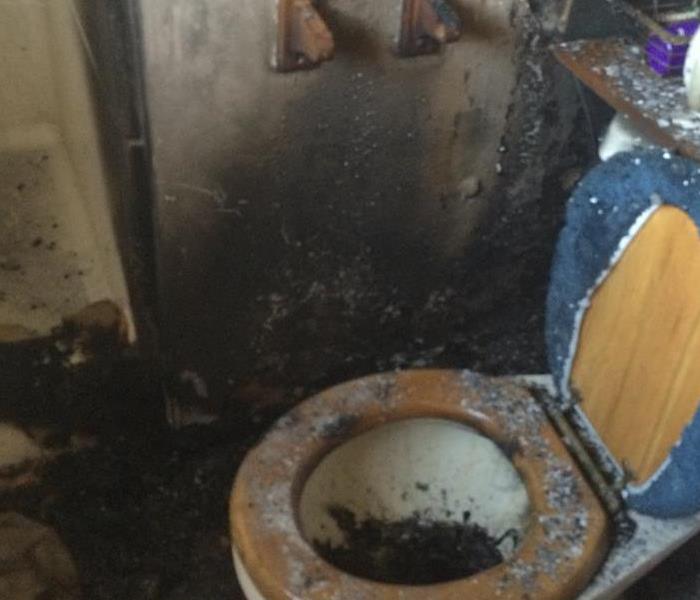 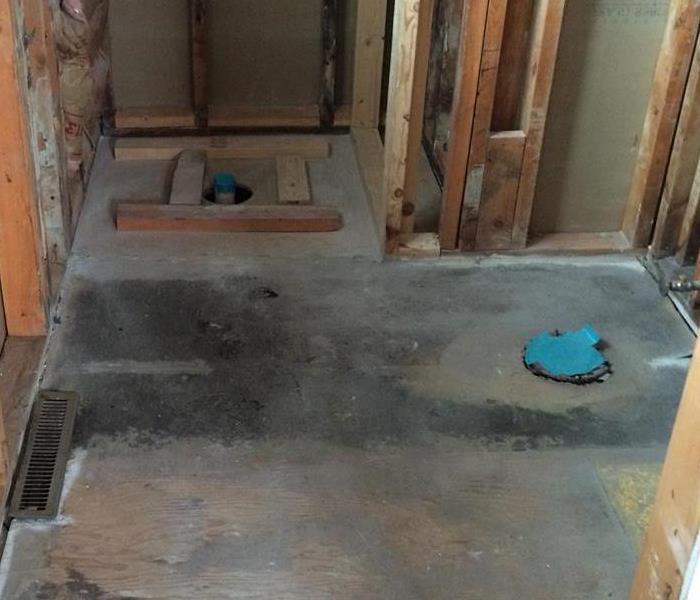 This fire and smoke damaged bathroom was caused from the home owner emptying an ash tray into the bathroom garbage that was full of tissue. Although it appeare... READ MORE 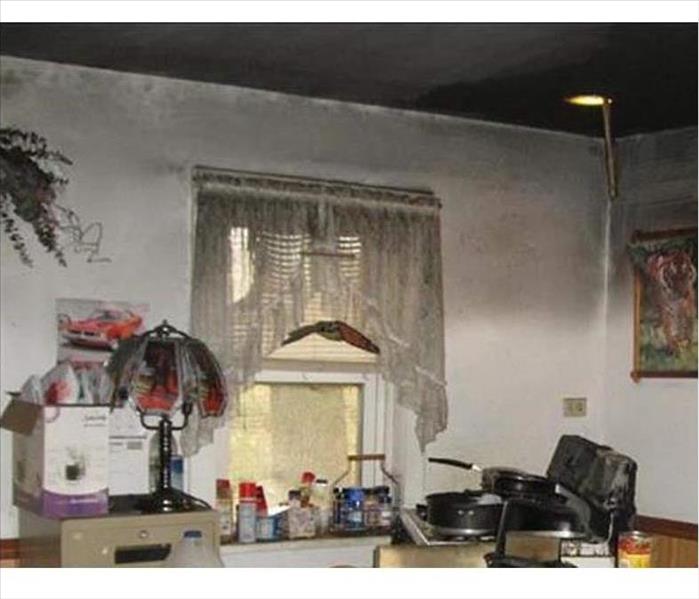 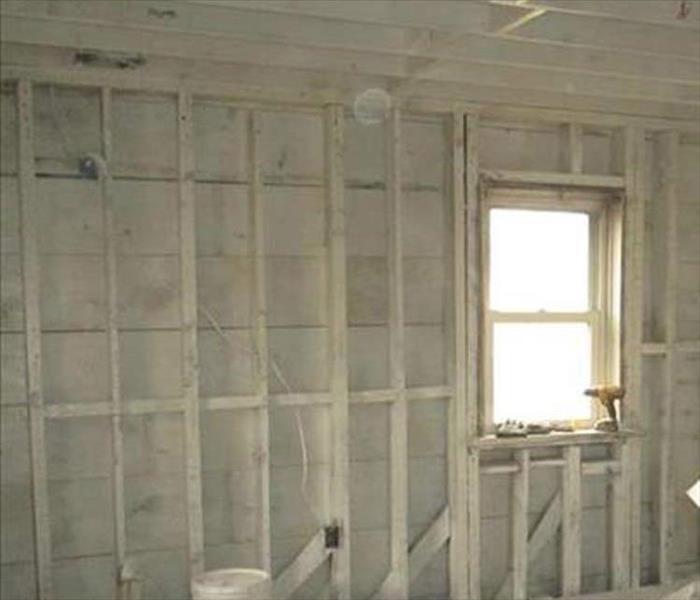 The grease fire in the kitchen of this Ammon home created more damage than is depicted in the before photograph. The thick black sooty coating on the ceiling il... READ MORE