Recent Why SERVPRO Before & After Photos

Water out of the toilet 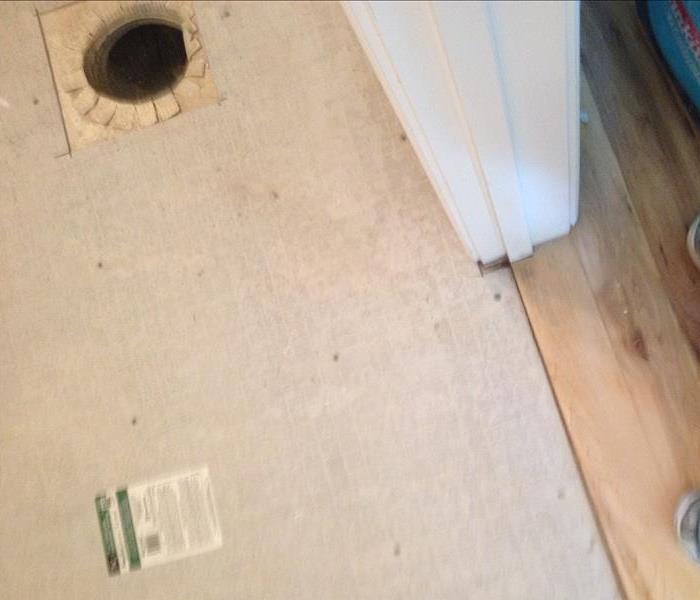 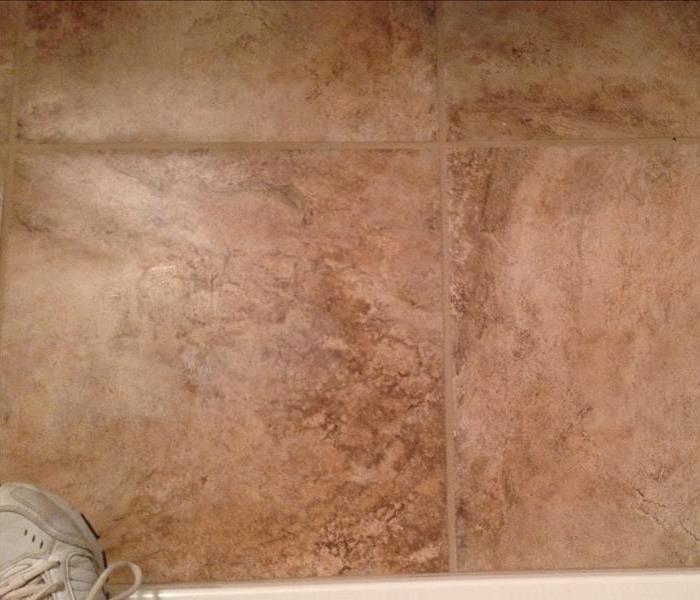 After a terrible toilet overflow SERVPRO was called to completely remodel this families entire bathroom. On www.yourhoustonhomeinspector.com, They say that "Sim... READ MORE

Where the heck is the ceiling 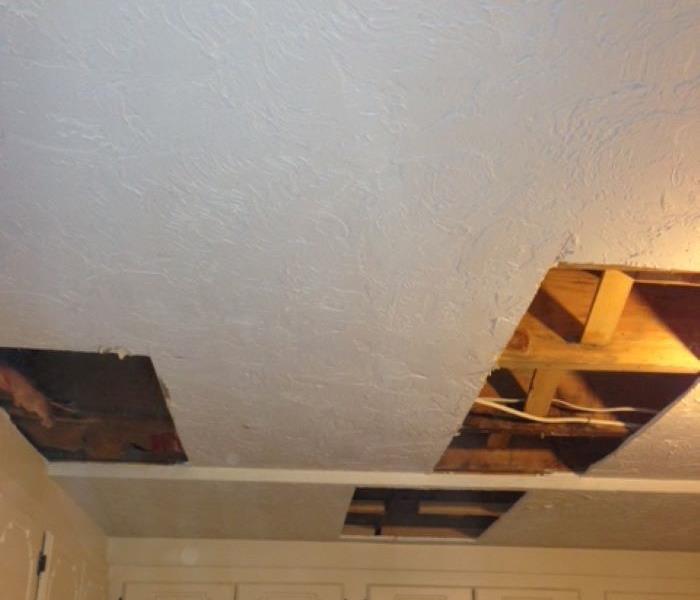 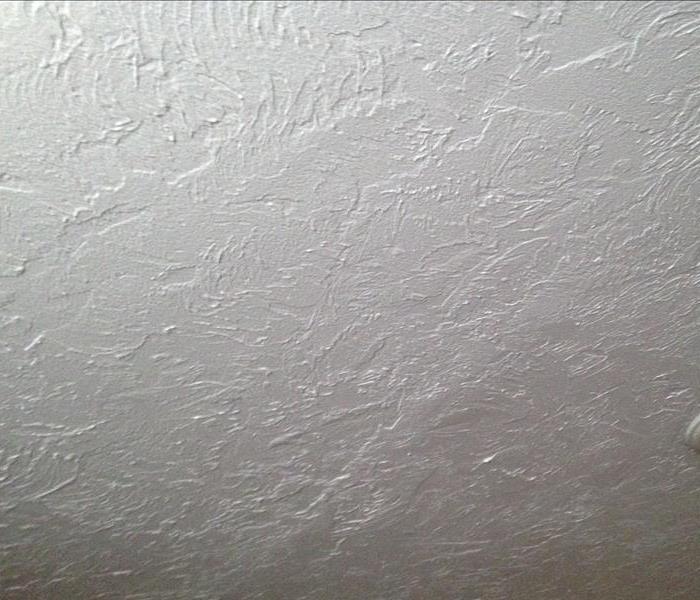 After a water leak at this residence, SERVPRO had to cut out and redo the entire ceiling. There is a lot of hidden dangers that come along with water disasters.... READ MORE

Is your toilet running? 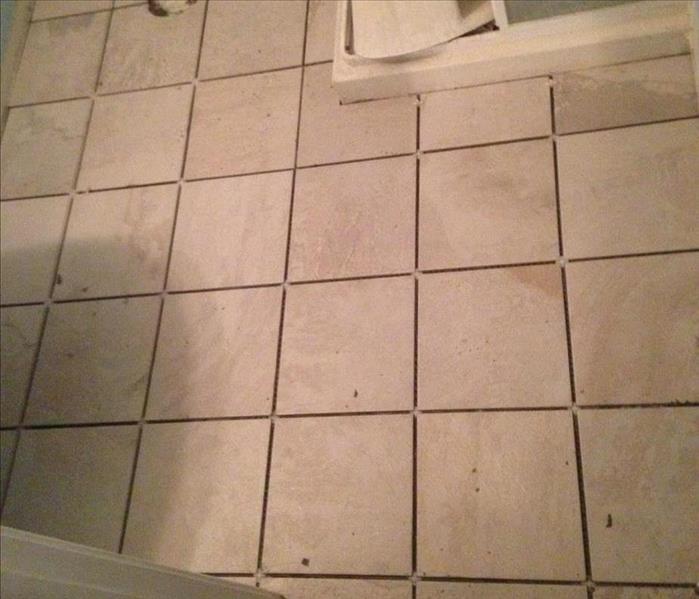 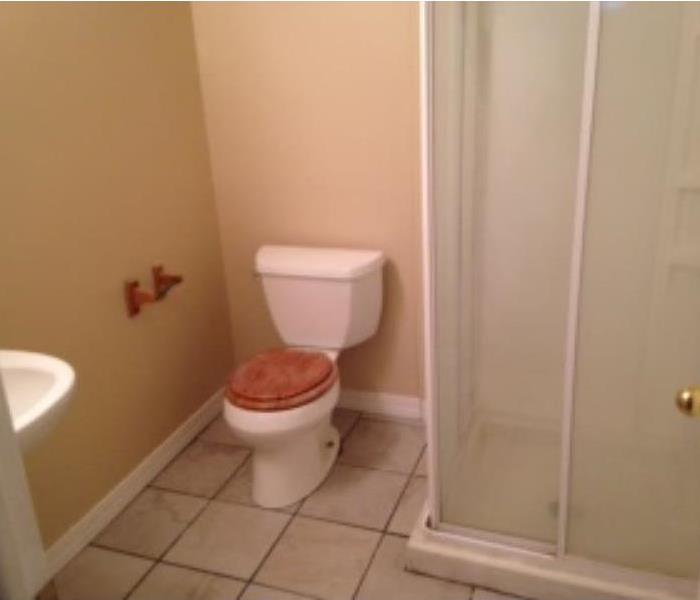 After a toilet would not stop running and eventually cause water damage, SERVPRO was there to do all the mitigation and remodel! On www.yourhoustonhomeinspector... READ MORE 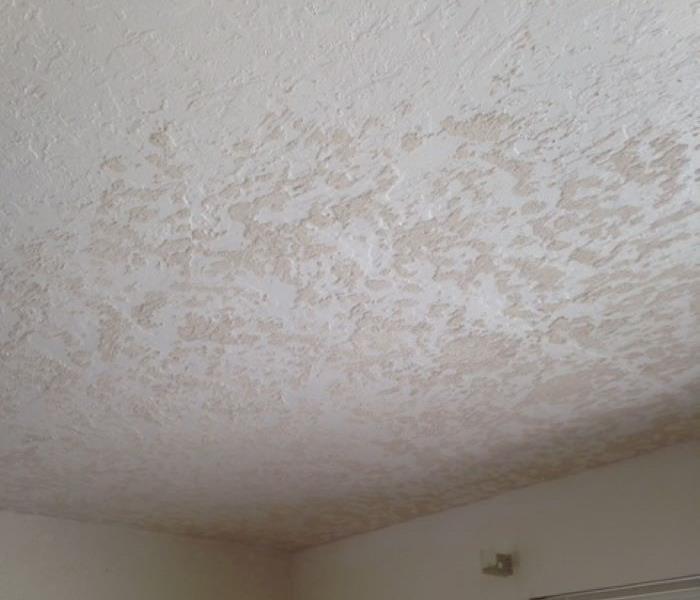 An upstairs neighbor had a toilet leak which led to damage on the below unit's ceiling. Before we could fix the damage of the leak we had to figure out where ex... READ MORE 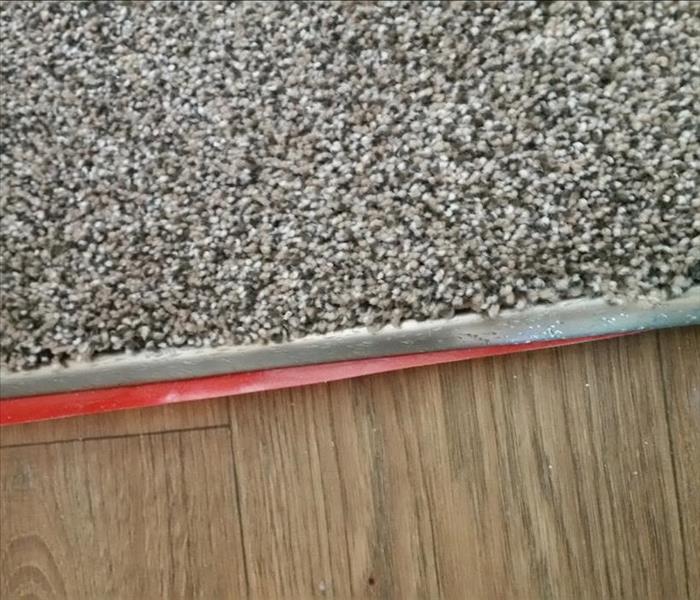 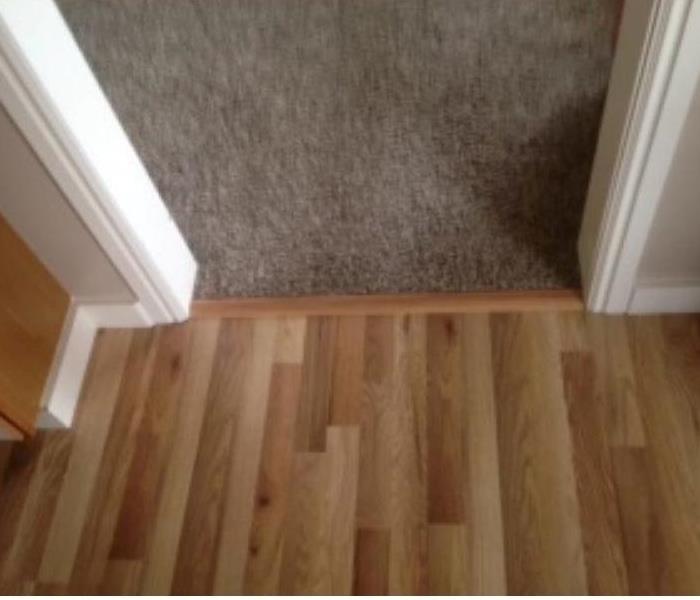 After having a leak from a busted pipe, SERVPRO had to replace all the flooring in this home. Stagnant water can be a very dangerous event in your home or busin... READ MORE 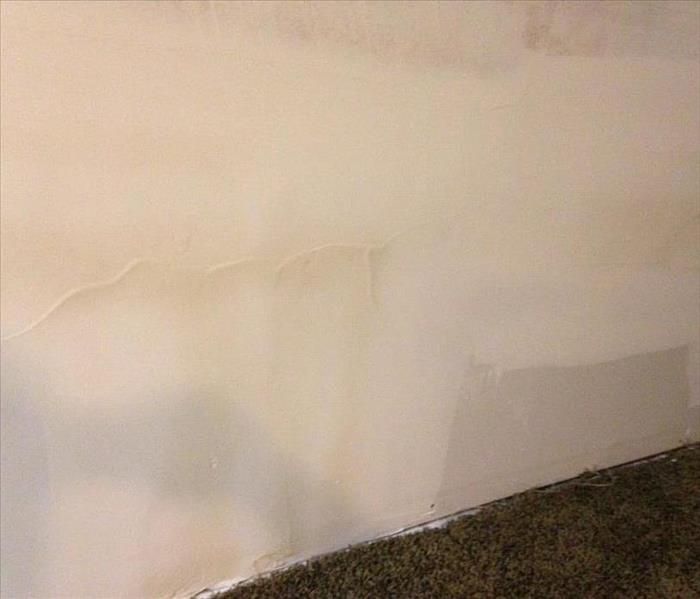 This disaster was the result of a flood. After the severe weather we have had this home was a little more than just wet. Through a leaky window this home suffer... READ MORE